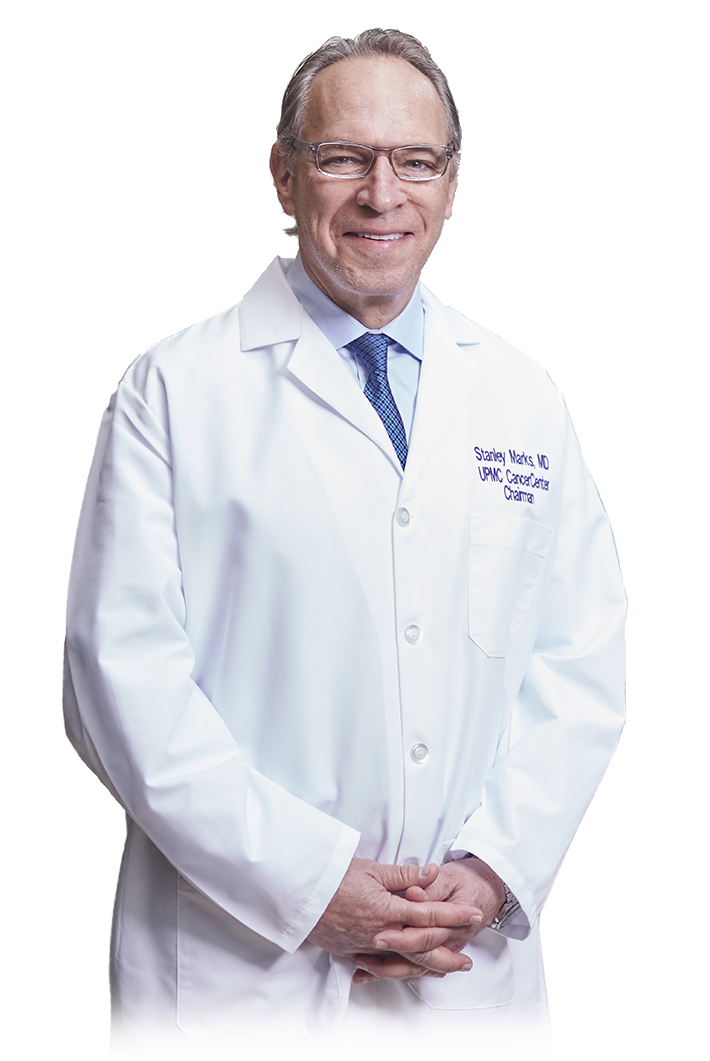 Stanley M. Marks, MD received his bachelor’s degree in biology and his medical degree from the University of Pittsburgh. After an internship and residency at UPMC Presbyterian, he served a hematology-oncology fellowship at the Peter Bent Brigham Hospital and the Dana Farber Cancer Center. Before joining the staff at Shadyside Hospital, Dr. Marks was director of the division of hematology and medical oncology at Allegheny General Hospital.

Dr. Marks has also served as President of The Leukemia & Lymphoma Society and President of the Allegheny County Medical Society. Dr. Marks was chairman of the board of Via Oncology, a nationally recognized leader in oncology pathways. He is currently the chair of Cancer Treatment Services International, a company that facilitates the provision of world-class healthcare in underserved areas, especially in India. In addition, he served as chair of the National Policy Board of US Oncology. Dr. Marks is active in local non-profit healthcare organizations, having served on the board of directors of the American Cancer Society, Pittsburgh Research Institute, Pittsburgh Pain Society, Protech Compliance, Cancer Caring Center, Jewish Healthcare Foundation and Juvenile Diabetes Research Foundation. He is a co-founder of the Western Pennsylvania Juvenile Diabetes Foundation chapter, the founding medical director of Allegheny/Forbes Hospice and a co-founder of the Cancer Caring Center.

Dr. Marks has authored numerous publications and is the recipient of several awards, including the National Research Service Award from the United States Public Health Service. Dr. Marks is known as a national thought leader in hematology/oncology, but he is better known for the personal attention and care he gives his patients. His clinical expertise, compassion for his patients, and enthusiasm for teaching are evidenced by his receiving the Golden Apple for Excellence in Teaching, and the Pittsburgh Business Times Health Care Hero Award. He has consistently been named on the list of “Best Cancer Doctors in America” and as a “Top Doctor” by Pittsburgh Magazine. The Dr. Stanley Marks Research Endowed Fund at UPCI was founded by grateful patients in 2006 and has raised in excess of $5 million for cancer research.

In October 2016, Dr. Marks was honored by UPMC and his medical partners at Oncology Hematology Association (OHA) through the establishment of the Stanley M. Marks – OHA Endowed Chair in Hematology/Oncology Leadership. Every one of his 48 partners at OHA financially committed to creating this chair, which also was supported by UPMC, for a total of $2.2 million. The permanent endowment will support the recruitment and retention of outstanding leaders in the University of Pittsburgh Division of Hematology/Oncology. It also will help to train professionals devoted to research and improved treatments for patients. 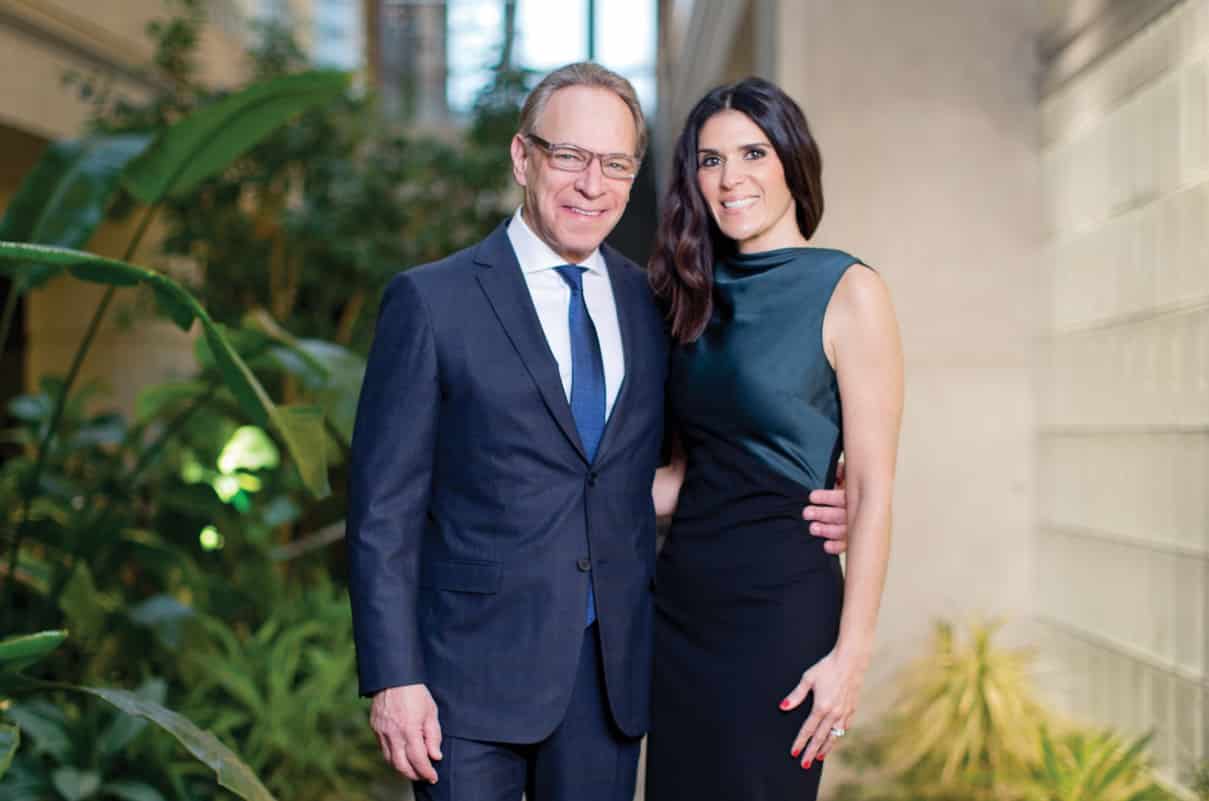 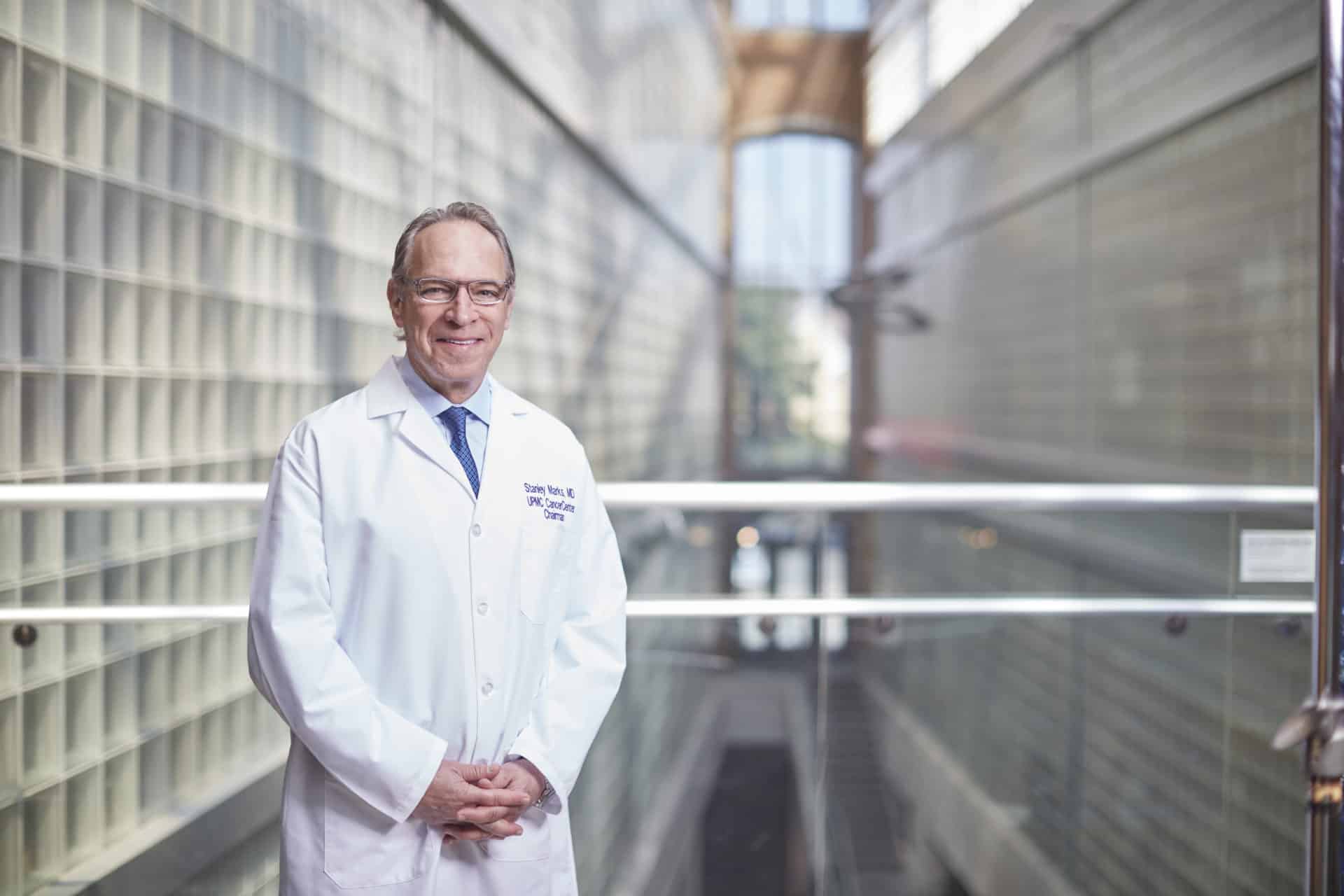 PITTSBURGH, Oct. 7, 2016 – Stanley Marks, M.D., a leading UPMC oncologist and advocate for cancer patients throughout the western Pennsylvania region, was honored by UPMC and his medical partners at Oncology Hematology Association (OHA) through the establishment of the Stanley M. Marks – OHA Endowed Chair in Hematology/Oncology Leadership.

Best Doctors of America in Hematology and Medical Oncology 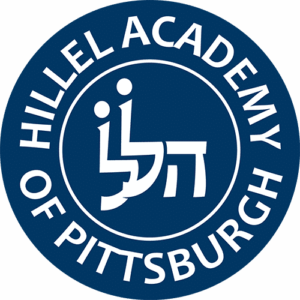 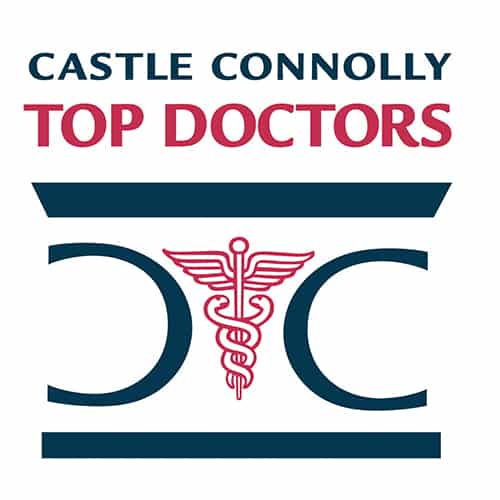 At UPMC in Pittsburgh, medical partners and patients unite to thank and reflect upon Stanley Marks, M.D., a leading oncologist and advocate for cancer patients throughout the western Pennsylvania region. Dr. Marks was honored by UPMC and all of his 48 partners at Oncology Hematology Association (OHA) with the establishment of the Stanley M. Marks – OHA Endowed Chair in Hematology/Oncology Leadership, a combined $2.2 million financial commitment.

The Stanley M. Marks Blood Cancer Research Fund continues to make an indelible impact on the overall body of knowledge of cancer treatment, detection and prevention, the UPMC Hillman Cancer Center, and the 74,000 patients it serves annually. It does so by supporting highly innovative research at UPMC Hillman Cancer Center aimed at the development of new and more effective therapies for patients with all types of cancers as well as early detection and prevention strategies to reduce the burden of cancer regionally, nationally and globally.